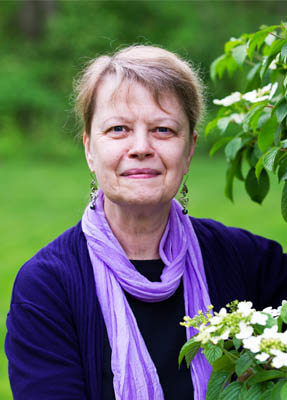 The Orchard Street Press is pleased to announce the release of An Angle of Grace, the exceptional new poetry collection from Ruth Ann Meyers Kulp of Lancaster, PA

About An Angle of Grace, Julia Spicher Kasdorf, author of Shale Play: Poems and Photographs from the Fracking Field, writes: “It’s not often that you find poems as buoyant and joyful as these. Read these poems for the shelter of well-crafted lines. Rest in this confident voice, and partake of the beauty that persists in this glimmering life!”

Jeff Gundy, author of Wind Farm: Landscape with Stories and Towers, observes: “These inquisitive, exacting, generous poems investigate and illuminate grief, joy, and a myriad of other emotions as they explore vivid landscapes of memory and experience.”

Kimberly R. Myers, Ph.D.: Distinguished Educator, Penn State College of Medicine, notes: “Ruth Ann Meyers Kulp is a poet of seasons and light, of small things like water and wind that, in her hands, become resplendent. Like Emily Dickinson before her, Meyers Kulp brings us time and again to the junctures of chronos and kairos—as, for instance, when she notes the silent question asked in the ‘lift of an eyebrow at twilight.’…Meyers Kulp’s acts of meditation and reflection take on existential importance in a most unpretentious way.”

A professional singer, voice teacher, and music therapist for several decades, Ruth Ann Meyers Kulp’s writing journey officially began with Laurelville Poetry Workshops, continued with Franklin and Marshall and Millersville University classes, and Catskill and West Chester Poetry Workshops. At Eastern Mennonite University, a B.A. in Music also led to a course in Ornithology and a love of birds. Graduate studies in Voice Pedagogy and Performance at Westminster Choir College helped to fine tune her voice and ears to the musicality of words. She has participated in Theater of the Seventh Sister Spoken Word performances and poetry readings at various venues, including the Lancaster Literary Guild. Her poems have appeared in Cicada, Ekphrasis, Quiet Diamonds, The Other Side, and others. Ruth Ann is also an artist and lives in Lancaster, PA with her husband and their cat, Puccini.

An Angle of Grace is available, both online

This email address is being protected from spambots. You need JavaScript enabled to view it.   orchpress.com (web)