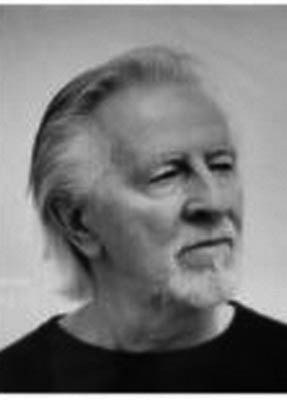 Larsen Bowker: This is Larsen Bowker’s third chapbook. His poetry began inimages from his early life in a Prairie town in Nebraska. He now lives in the Blue Ridge Mountains.  He’s lived half his long life on the Prairie and half in the mountains., each place offering him a spiritual life mostly ignored by thriving minds of the 21st century’s universities, their cathedrals of  reason, worshipping at the altars of a technology in search of its soul.

He taught the eighth grade in Osceola, Nebraska for two years; high school in Cozad, Nebraska; college at Hastings, Nebraska and at the University of Rhode Island and Virginia Tech (where he was also varsity tennis coach).

As much athlete as poet, Larsen believes the discipline of both mind and body form the character best-suited to avoiding discipleship to mind or body, our best chance to connect with the soul, an elusive, mystical, charismatic state of being we can never quite define but recognize immediately when it comes, as if it were as distinct as the line of our nose in a three mirror or memory of a first kiss. In the Diamond Light of Morning, 2020